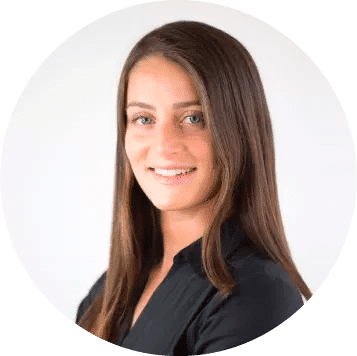 Director of Business Development, Israel. Coral held various operational positions within the IAF. Her most recent position was that of an operational spokeswoman for the air force which she continues in reserves. Coral holds an LLB degree. 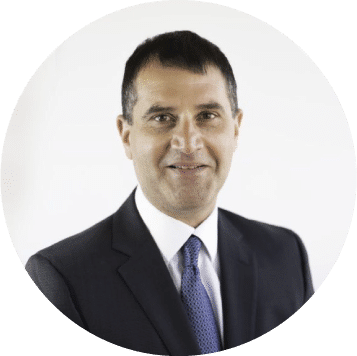 Founder and CEO of The Squadron. Father to Ilay, Itai, and Alon with wife, Idmit. Now a colonel in reserves, Kobi commanded two F-16 fighter squadrons, helped establish the “Emek” (valley) squadron, and held various operational command and senior management positions during his time in the Israeli Air Force. His most recent position was that […] 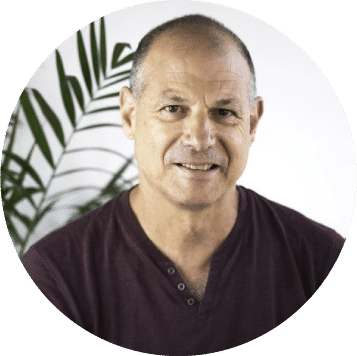 V.P. Israel Operations. Ariel served as the commander of an operational IAF base and as commander of two F-16 combat squadrons. In the reserves, he serves as an instructor in the flight academy, advisor in the IAF squadron commanders training, and director in the evaluation centers of the IAF. Ariel is one of the founders […] 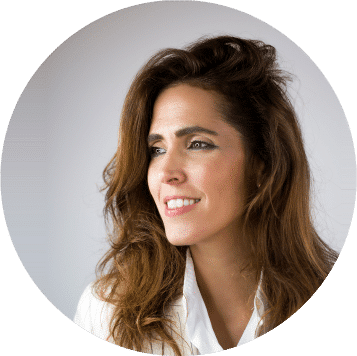 Co-founder and interior designer of The Squadron. Idmit served as a welfare officer and public relations officer in the Israeli Air Force. She has spent the last 13 years holding various management positions. She holds a degree in design from the University of Quasar in Rome and a BA and MA in Research Communication from […] 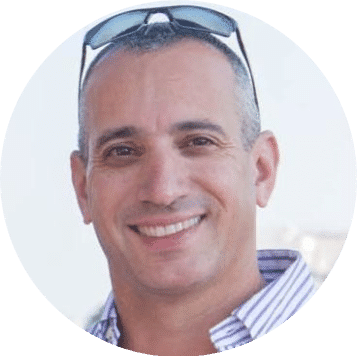 V.P. Online Operations. Ilan served as the commander of an operational IAF airbase and as a commander of an F-16 combat squadron. In his last position, Ilan was head of personnel of the Israel Air Force. He serves in the reserves as an instructor in the IAF flight academy. Ilan holds a Master’s degree in […] 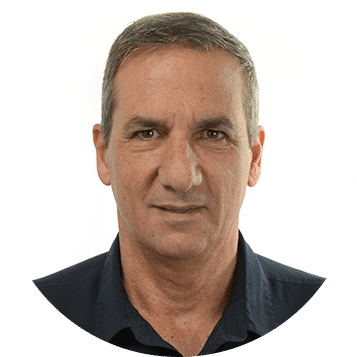 Manager, The Squadron – Organizations. Erez commanded the Nevatim AFB as well as a combat squadron during his service in the Israeli Air Force. Now in reserves, Erez has a senior operational role and is regularly involved in operational activities. He holds an MBA from Tel Aviv University.

Facilitator of development workshops. During his service in the IAF, Ronen commanded the Hatzor and Tel Nof airfields as well as two fighter squadrons. On his last assignment, Ronen served as the air force attaché to Washington. In reserves, he is an instructor at the flight academy and during emergencies, serves in the IAF operational […] 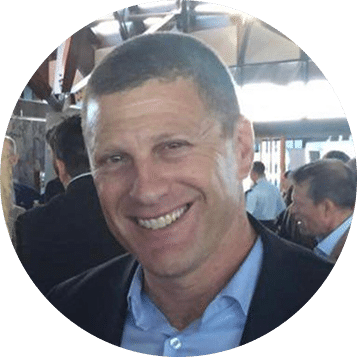 Development workshop specialist. During his tenure in the Israeli Air Force, Zippo was the commander of two F-15 squadrons and two air force bases, Ramon and Tel Nof. Now in reserve duty, Zippo instructs at the flight academy and serves in the IAF operational command center. 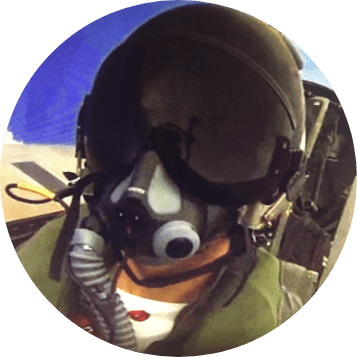 Development Workshops specialist. During his service in the Israeli Air Force, Colonel D served in a variety of command and management positions. In his last assignment, he headed the Department of Development and Empowerment of Air Defense Capabilities. Today he is a mentor, personal trainer, and development workshop facilitator. In reserves, D serves as a […]

What is The Squadron?

We are here to help you

Leave details and one of our representatives will get back to you with all the answers.

Or send us a message on Whatsapp
We use cookies on our website to give you the most relevant experience by remembering your preferences as well as for marketing and analytics purposes. By clicking "accept" you accept all of our cookies. You may also use our cookies settings to set your cookie preferences, but we will always use cookies that are necessary for the proper loading of the website. Any personal data we collect using any cookies will be treated in accordance with our privacy notice

Any cookies that may not be particularly necessary for the website to function and is used specifically to collect user personal data via analytics, ads, other embedded contents are termed as non-necessary cookies. It is mandatory to procure user consent prior to running these cookies on your website.

Other uncategorized cookies are those that are being analyzed and have not been classified into a category as yet.

Analytical cookies are used to understand how visitors interact with the website. These cookies help provide information on metrics the number of visitors, bounce rate, traffic source, etc.

Advertisement cookies are used to provide visitors with relevant ads and marketing campaigns. These cookies track visitors across websites and collect information to provide customized ads.

Performance cookies are used to understand and analyze the key performance indexes of the website which helps in delivering a better user experience for the visitors.